Guardians of the Homeland

Category: Android Games / Strategy Games | Version: 1.1
Developer: CYOU | Size: 99.86MB | Updated:08-17
Description
Assemble your own spaceship with a powerful weapons system and defend your planet!
In this epic universal battle, you play as the captain of a freed spaceship and must assemble a unique spacecraft of your own to challenge other players in semi real-time battles. Plunder resources from other players' planets, build and upgrade your fleet, and finally rule your own galactic empire!
As a noble Captain, can you use your skill and bravery to free the galaxy while defending your own planet?
Note: Guardians of the Homeland requires an internet connection to play.
FEATURES：
● Assemble a unique weapons system, integrated into your own spaceship!
● Plunder resource and unlock powerful modules to build and upgrade your spaceship!
● Develop and protect your planet, and stop the Eclipse Empire's offensive!
● Explore the infinite universe to free enslaved planets!
● Battle and chat with other players around the universe!
The ruler of the Eclipse Empire has finally died after two centuries of tyrannical domination over the entire galaxy.
The oppressed citizens now stand united under the banner of the ""Rebel Force"", determined to overthrow the Empire and free all planets in the system. However, they must face the cruel mercenaries of the Eclipse Empire if they ever hope to achieve peace...
[SUPPORT]
Are you having problems with the game?
Contact us via Email: [email protected]
Facebook Group: https://www.facebook.com/groups/261667870865938/requests/

Guardians of the Homeland Screenshots 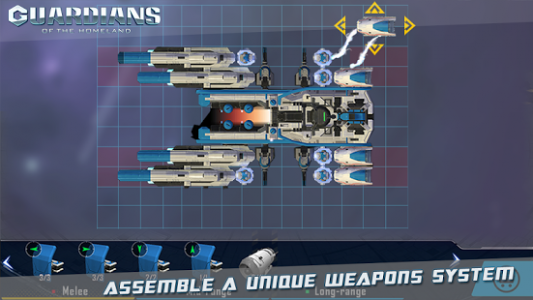 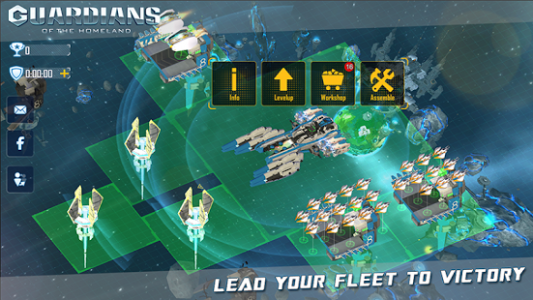 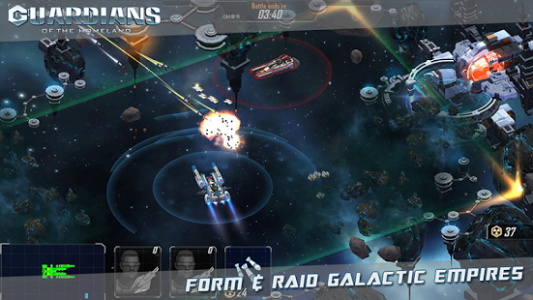 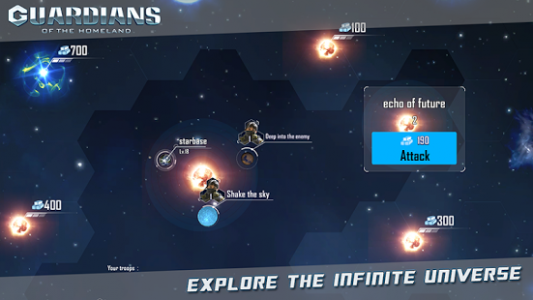 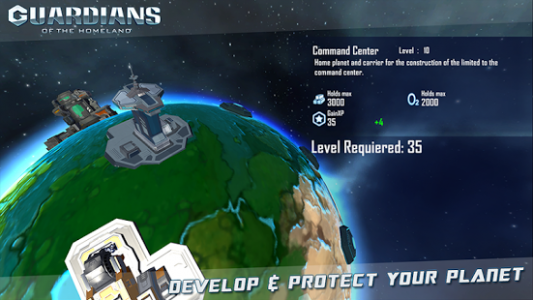 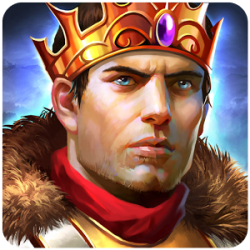 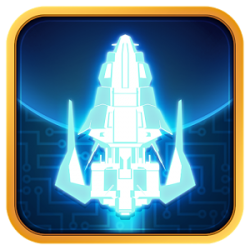