Category: Android Games / Strategy Games | Version: 1.0
Developer: HexWar Games Ltd | Size: 26.7MB | Updated:05-5
Description
The end is near for the Third Reich, masters of Europe for too long! In Tank Battle: 1945 you will fight some missions as the German Army, in its last efforts to prevent the Allied advance.

In later campaigns you will be the British, American and Soviet Allies as they crush the Axis opposition. The ‘Bonus’ campaign and upcoming in-app purchases will include ‘what-if’ campaigns as the U.S.A. and U.K. where the Russian armed forces decide not to stop at Berlin and press on to conquer Europe. 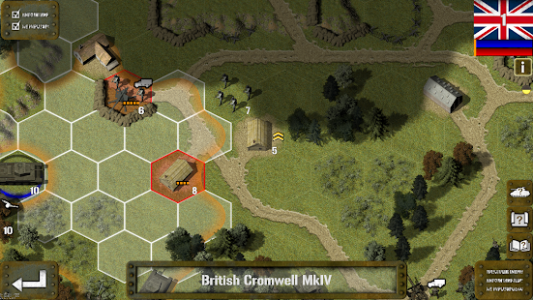 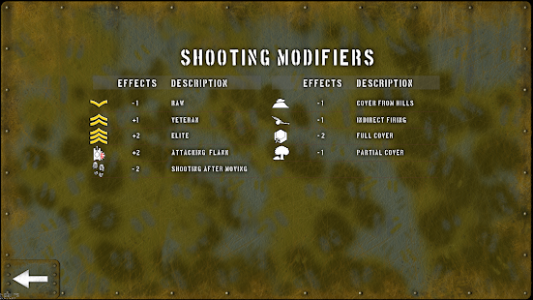 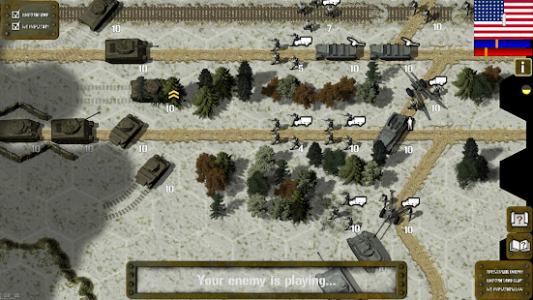