EXPLORE VAST GALAXIES!
The race to explore the vastness of space has begun. As captain of your own Spaceship, explore galaxies rich with alien planets abundant in rare and lucrative resources. Be cautious - there are many other spaceships out there and many other captains that all want to stake their claim on what the universe has to offer. If you wish to be the ultimate Cosmic Showdown champion you’ll need to conquer your enemies in fierce head-to-head battles.

COLLECT AWESOME UNITS!
As you progress from planet to planet, you’ll have the opportunity to unlock new units to add to your collection and configure within your Battle Deck. Unlock a wide variety of different attacking, defensive and utility units, each with their own unique abilities by opening crates. As you expand your Battle Deck, continue to upgrade your units to increase their performance during battle.

INTENSE MULTIPLAYER ACTION!
To increase your notoriety throughout the universe, you’ll need to destroy those that stand in your way. Engage in competitive PVP battles and destroy your opponent’s Spaceship to claim victory. The battlescape combines the classic side-scrolling gameplay fused with a compelling tactical experience. To win the battle, position your units to counter your opponent. As you take down your opponent’s units, you’ll gain ground closer to your primary target - their spaceship.

Are you ready to become the ultimate Cosmic Showdown champion?

Get ready to Explore, Collect, Battle!

FEATURES:
Battle against players across the universe in real-time to become the ultimate champion.
Unlock rewards and powerful units to bolster your deck during battle.
Destroy your opponent’s Spaceship and stake your claim to the spoils of the planet.
Unlock and upgrade your units as you explore new planets to conquer.
Construct and configure your battle decks around your style of tactics and strategy.
Full Unit Control for The Ultimate Fast Paced Battle Frenzy
Thousands of Potential Card Combinations and Battle Strategies 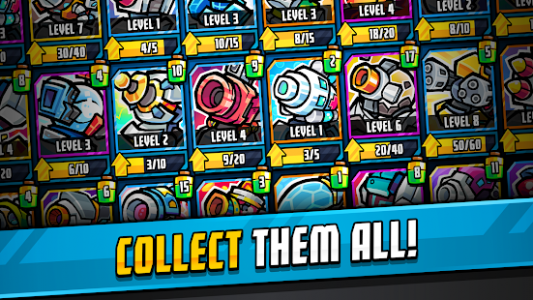 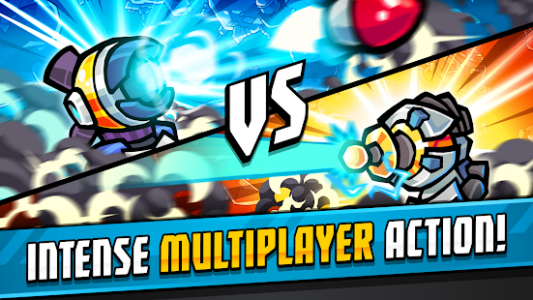 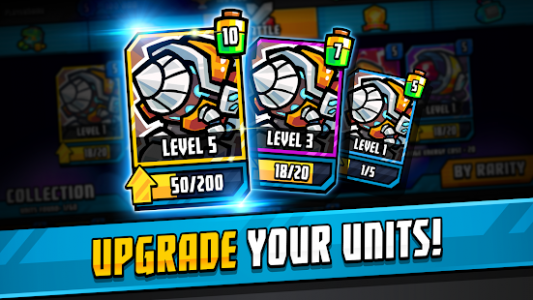 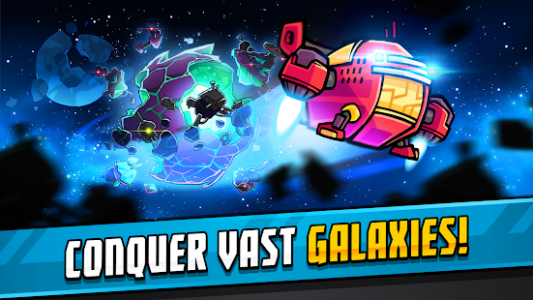