【Simulation&Strategy】
It’s a perfect fusion of sandbox simulator,turn-based strategy,and military tactics gameplay. Omni-directional display of World War II themes. Restore the Real world conflict in 1939~1945 and reproduce the environment of global war for you.
Random events like guerrilla movements, landing operations, and voluntary recalls will ensure endless replayability and the uniqueness of each game session.


【World Generals】
Provide famous historical head of state all over the world with different attributes and special skills like Stalin of Communist alliance, and other header like Churchill, de Gaulle… Germany, Italy, and so on...Hire and take adventege of your generals to get victory.

【Sandbox& Simulator】
The map system is entirely redesigned which supports seamless zooming and the territory and borders of each nation is shown clearly. Besides using strategy to beat the enemies, you can also purchase items in shops, hire generals and build armys of your own.And every army has its own distinguishing features，master them efficiently and be invincible.

【Open Ending】
Finish battles then open and explore more famous battlefields. Every army can gain battle experience and when they become elite forces, their battle effectiveness will be greatly improved.World pattern changes over time.Everyone can rewrite history and establish a powerful armys, making history in this wargame! 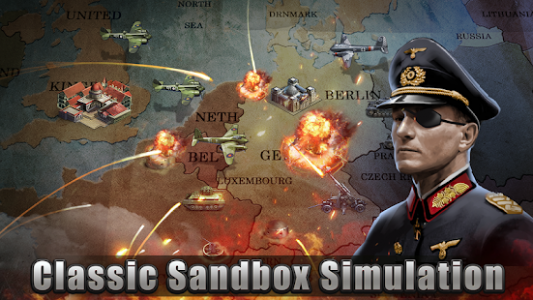 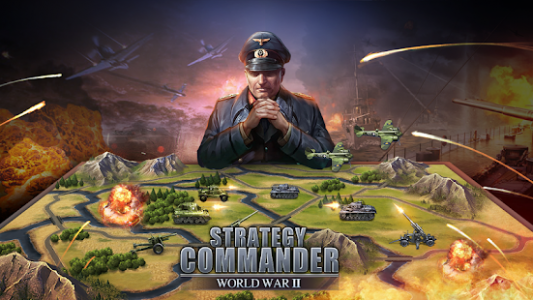 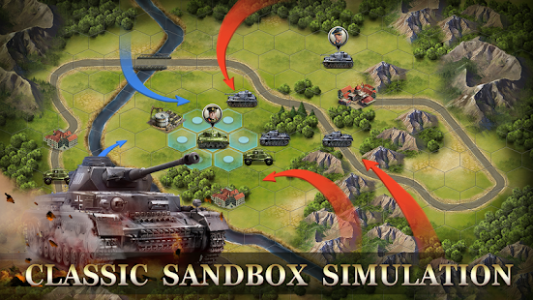 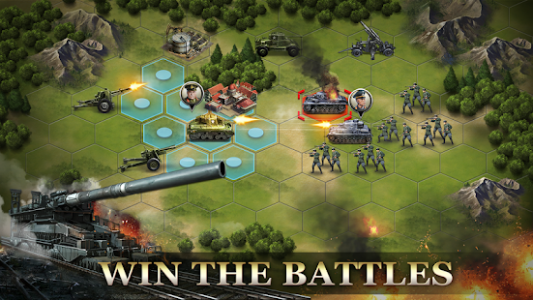 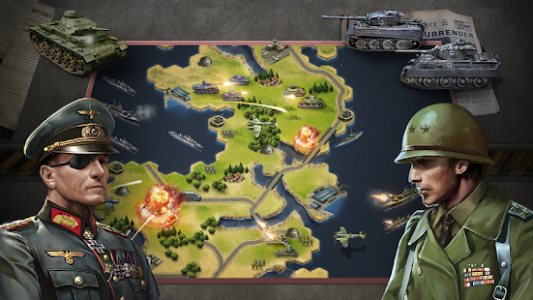 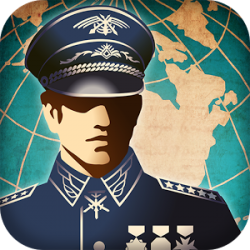