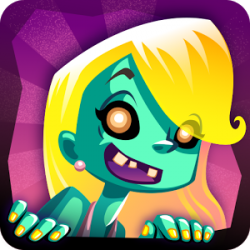 Category: Android Games / Strategy Games | Version: 1.1.2
Developer: HandyGames | Size: 34.79MB | Updated:06-6
Description
It's finally going down! The Zombie Apocalypse is here and the dead are rising from their graves! Lock and load your weapons and face the undead hordes! You are the last line of defense and humanity's last hope for survival against the deadly Z-Virus!
RULES OF SURVIVAL
KILL the undead!
FIGHT the plague!
DEFEND the last survivors!
MAKE every bullet count!
When the dead walk the earth, there is only one thing left to do: grab the biggest and baddest weapons you can find and fight for your life! Fire up the chainsaw, refuel the flamethrower and show the rotten monsters that it's a bad idea to shamble into your neighborhood! Just shoot 'em all for fun and profit!
Guns'n'Glory is back and it's more action-packed, wilder and crazier than ever before! Are you ready to give 'em hell?
FEATURES
✔ FREE TO PLAY
✔ Explosive Guns'n'Glory defense action
✔ Four fiery girls fighting the evil zombie plague
✔ Lethal arsenal of weapons and abilities
✔ Hot chili power-ups for heated battles
✔ Dumb zombies, fat zombies and hungry zombies
✔ Intense battles in the streets, on the beaches and in the forests
✔ Hordes of undead, lots of guns and tons of glory
You can play Guns'n'Glory Zombies entirely for FREE, though various items are available via in-app purchase. You can use password protection on the Google Play Store app to help prevent accidental or unwanted purchases on your device.
Thank you for playing ‘Guns'n'Glory Zombies’!
Get in touch with HandyGamesTM:
http://www.handy-games.com
Join us on Facebook:
http://www.fb.com/handygames
Stay tuned on Google+:
http://goo.gl/qkjngm
Subscribe to our channel on YouTube:
http://goo.gl/2Kq6yY
Check news on Twitter:
http://www.twitter.com/handy_games
Follow us on Instagram:
http://instagram.com/handygames
© www.handy-games.com GmbH 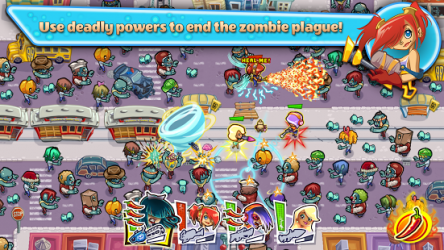 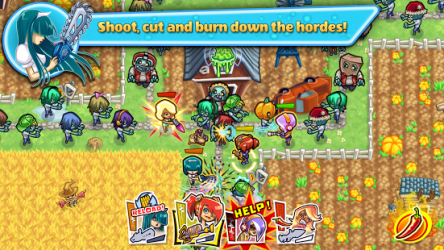 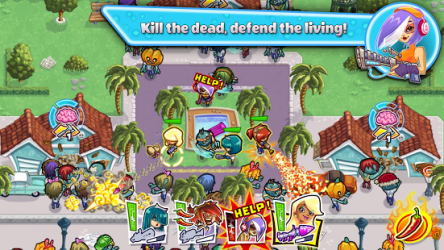 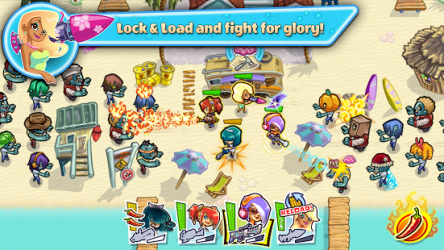 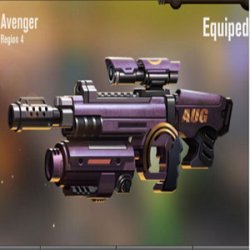 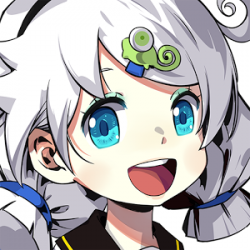 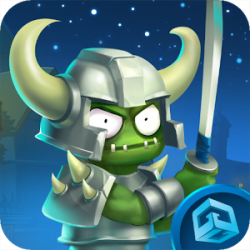 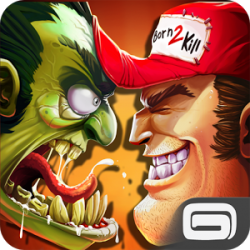 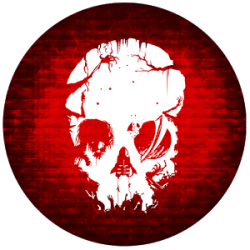