Category: Android Games / Strategy Games | Version: 1.0.0.6617
Developer: AMA LTD. | Size: 41.2MB | Updated:06-14
Description
Unleash the yeti’s fury on completely crazy climbers in a hilarious tower defense in 3D... and fur.
Confront an onslaught of insane climbers - from the most stupid to the most vicious - all of whom have special tricks for reaching the top of the mountain: tunnels, ziplines, even teleporters!
With simplified touch gameplay, use your incredible super powers to defend your lair from the climbers! Sneezing, triangle concert or the Yeti’s fist of vengeance: no holds barred!
Are you ready to freeze some climbers?
Game features:
• 3D cartoon graphics;
• 100 missions with increasing degrees of difficulty;
• Fight with 4 powers, each with 6 upgrade levels: snow, fire, electricity and the fearsome offbeat upgrade;
• Unleash 3 incredible super powers: the gigantic sneeze, the triangle concert and the fist of vengeance, which will clear the map of all the vermin at the crucial moment;
• Get 4 types of bonus, boosts and daily rewards for yet more fury and to retrieve the Yeti’s undies;
• Unlock 12 achievements and prove to your friends that you are the terror of the Himalayas by dominating the ranking!
Like us on Facebook and follow us on Twitter to get the latest news on our games, contests and more! 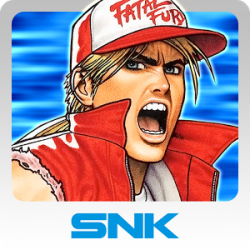 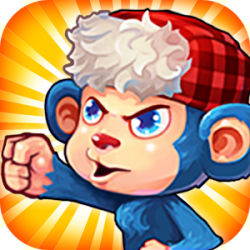 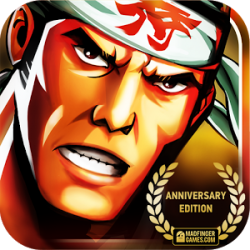 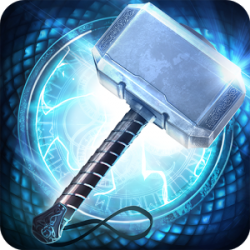