Category: Android Games / Strategy Games | Version: 0.16.60
Developer: Gamepark Studio | Size: 44.17MB | Updated:07-7
Description
Dragonfall Tactics is a tactical RPG where you will fight against the evil Dragon King from conquering the lands of Etheria!
AN EPIC ADVENTURE
The realm of Etheria is threatened by the return of a long forgotten Dragon King. Possessing the infinite power of the Godstones, he is now in command of an army of forgotten warriors! Battle in dense forests, mysterious lands and beautiful cities as you race against time to stop the Dragon King's insurrection!
RUTHLESS AND INTELLIGENT ENEMIES
Command a party of heroes and soldiers against merciless enemies that will consistently challenge your best combat tactics and put you at the edge of your seat.
BUILD A POWERFUL ARMY
Tailor your army with dozens of unique characters and powerful skills at your disposal. Summon and evolve legendary heroes and recruit soldiers to join your cause! 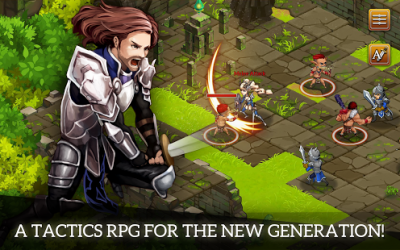 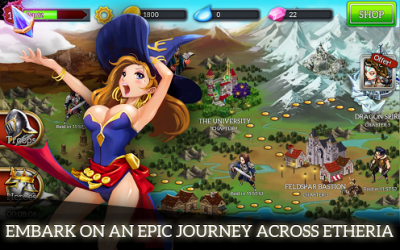