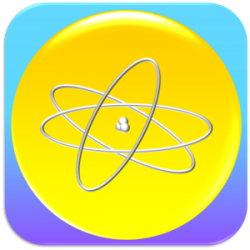 Category: Education | Version: 1.3
Developer: NSC Co. | Size: 7.11MB | Updated:04-15
Description
From the success of Maths Formulas app, Physics Formulas has been developed and released to help users quickly refer to any Physics formulas for their study and work. This app displays most popular as well as advanced formulas in seven categories:
- Mechanics
- Electricity
- Thermal physics
- Periodic motion
- Optics
- Atomic physics
- Constants
This app has all functions to help users use the app conveniently
- Tools: users can input data and the app will calculate some popular physics problems.
- Supporting multiple languages: it's the best to read in your mother language as well as in English to expand your language skills. In this version, there are 10 languages: English, Vietnamese, Chinese (Trad/Simp), Turkish, Spanish, German, French, Portuguese and Russian.
- Favorite folder: save frequently used formulas in a Favorite folder to quickly access to them.
- Sharing: touch and share a formula to friends via message, email or facebook.
- Searching: users can type key words in top of the screen to quickly find a formula.
Compare to the Free version, this Full version does not have ad-banner and has more tools. More content will be added later exclusively for Full version.
This is the essential app for everybody especially students, engineers and scientists. 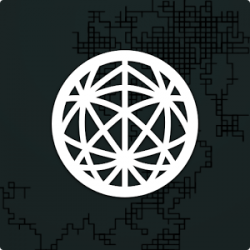 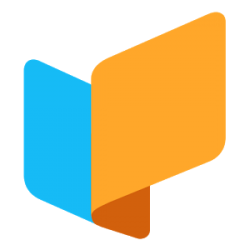 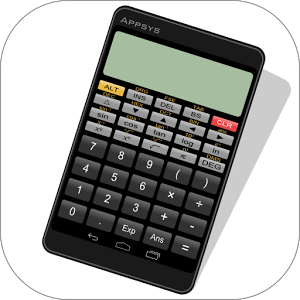 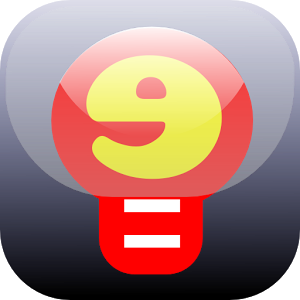 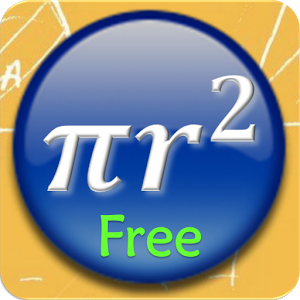