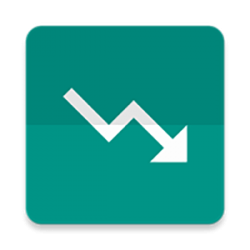 Category: Health & Fitness | Version: 1.0.7
Developer: ZUMEC App | Size: 2.99MB | Updated:09-13
Description
Definitive edition of a weight management application!
Until a record of the weight ends after an application is opened, only 5 seconds!
Because it can be input by easiness and simple operation, it's continued every day!
A diet becomes fun!
■ The feature
* If it starts, it's input right now, screen.
* Input in a decimal point is unnecessary (As 52.3kg is pushed with [5] [2] [3] [OK]!)
* How many times a day can be recorded?
* Body fat can also be recorded (on/off selectable).
* A memo can be left every record.
* Easy change in⇔ which "does" record "It's seen."
* The chart easy to be connected with a record list and judge by the simplicity which scrolls.
* Target weight &BMI indication.
* Because you notify once a day, it's continued every day.
■ The function it'll be expected to add now
* The theme setting function and the color of the application can be chosen now.
* The chart and the list can be confirmed now at home by the widget function.
* Substantiality of the graph function, the zoom lens function, body fat and the average weight can be shown now to a chart.
* Substantiality of the memo function and the thing done on the day with a stamp can be recorded now easily.
* Calendar indication and a recorded day are understood by a look.
* A picture can be preserved now every picture attachment function and record.
... Besides it's expected still also to add it!
※ There is a possibility that it's changed about the additional function. 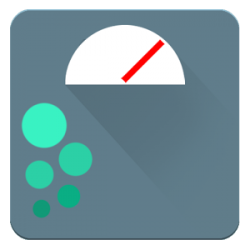 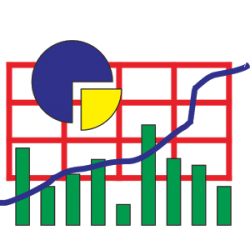 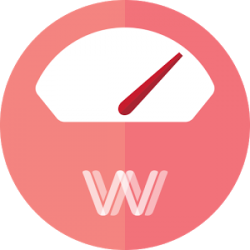 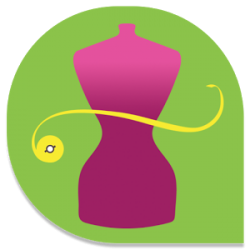