Category: Music & Video | Version: 1.7
Developer: Kypski Music | Size: 43.94MB | Updated:06-12
Description
Spin, scratch, and wreck the faders to ultimately defeat MASTERFADER!
The Wreck Fader music video game is a 3D roller coaster ride which will have you scratching while you get lost in the world of Wreck Fader. You are a needle in the microscopic world of the record groove. Watch out for dustparticles, strange creatures and especially - beware of the crossfaders.
Manipulate the music & sound of scratch masters Kypski & D-Styles while playing. Scratch back & forth along the grooves to charge up your electricity boost and shoot your electric charge. Collect as much vinyl records as you can and make sure to play the fastest time - you're not a Wack Dj or a Wannabe are you? The game will tell you wether you are a Turntable Champ or a straight up loser.
FREE TO PLAY
Amazing 3D graphics and high quality gameplay
Thumping fresh music by Kypski Ft D-Styles, and Daedelus
Set a fast time to increase your ranking
Share a screenshot directly from the game to twitter, facebook or email
Linked directly to Soundcloud - see the comments on the music appear in the game!
Simple tap controls for your touch device including scratch control wheel
'Ghost' feature lets you battle against your own ghost or Kypski's ghost 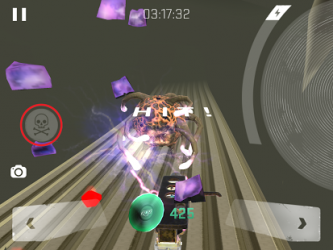 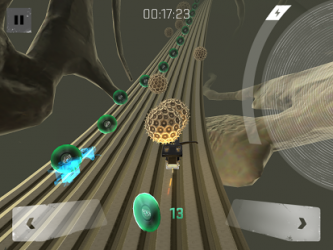 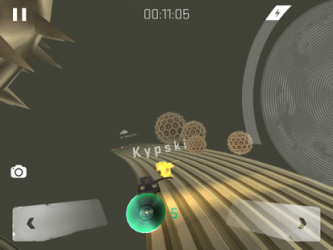 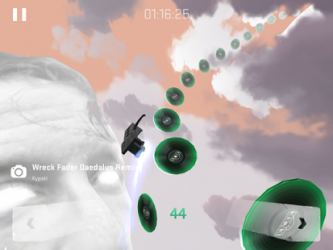 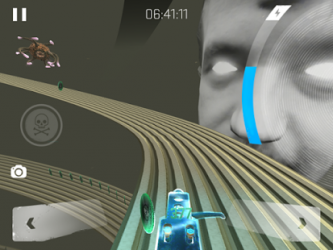 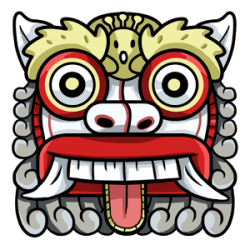 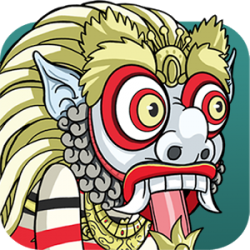 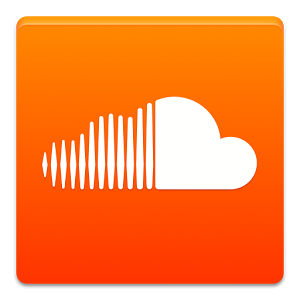