Category: News & Magazines | Version: 1.1.0
Developer: The Economist Newspaper Limited | Size: 4.46MB | Updated:08-3
Description
What do the jobs of tomorrow look like? Can you make meat without animals? Will startups take us to the stars? What's the best way to regulate drugs? What if malaria drugs stop working? What does the future hold? Economist Films makes short, mind-stretching documentaries that examine big global themes. Each one combines analysis, on-the-ground reporting and a dash of humour to capture the essence of The Economist, the leading current-affairs newspaper, in video form.
Download the app and tune in to gain a broader understanding of the forces shaping the future. Available to view:
"Global Compass": a series that examines the countries and people pioneering new approaches to persistent social problems, from prison reform to drugs policy to providing low-cost health care
"Future Works": a series that looks at the people doing jobs of the future today, including civilian drone operators, e-sports superstars and bionic-limb designers
"Passport": a travel series for the intellectually and culturally curious, exploring some of the most exciting city destinations in the world.
"The Disruptors": a series exploring how major industries-from music and cars to hospitality-are currently being disrupted by the latest wave of digital innovation.
"The World in 2016": find out about the big themes that will dominate the news agenda, before they happen 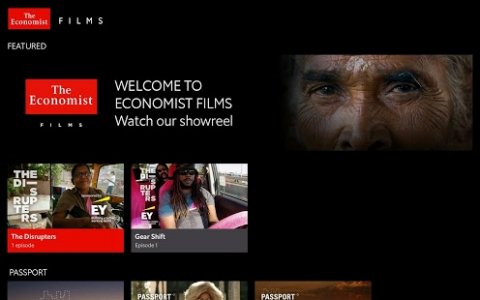 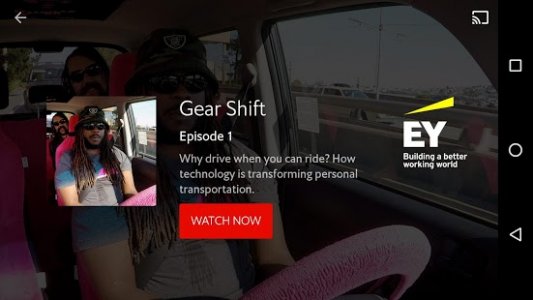 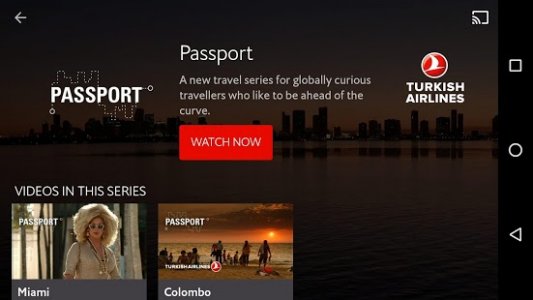 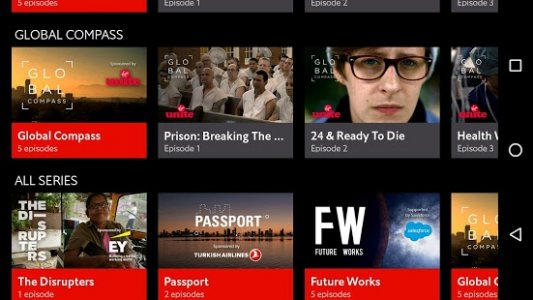 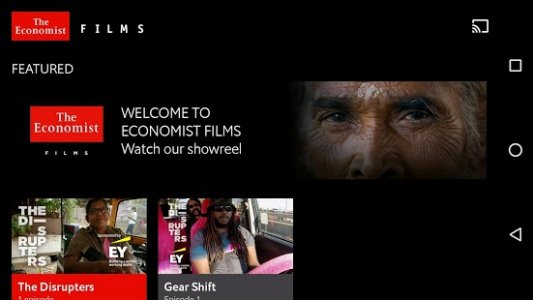 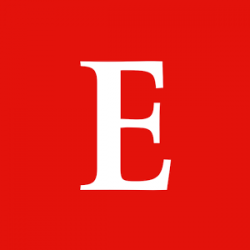 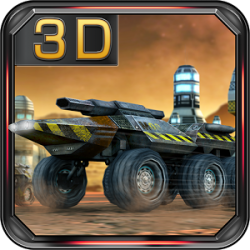 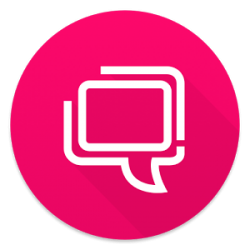