Category: Personalization | Version: 0.7.3
Developer: lotdrops | Size: 2.02MB | Updated:04-24
Description
SwiftOpen is a launcher (not a home launcher) that allows you to launch apps, shortcuts, contacts, calls... very, very fast.
Not only is it fast at launching whatever you want, but its interface also allows you to choose it quickly, without even looking at the phone. And this applies to as many shortcuts as you wish.
It is also lightweight and battery friendly!
Awesome video by Android Hackz:
https://www.youtube.com/watch?v=W2edSlOMECU
Video "Life is Short":
https://www.youtube.com/watch?v=Qj2gGZFzD5I
Appearing on XDA-TV:
http://www.xda-developers.com/androi...unchers-xdatv/
TRANSLATIONS:
I can provide native translations for Spanish and Catalan. If anyone wanted to contribute translating the app to any other language it would be very helpful. If so, please pm me or send me an email. Thanks!
Features:
Very fast launching
App launching
System toggles, such as torch, wifi, autorotate...
Did I say fast?
Shortcut launching
Folders that allow even more shortcuts
Custom icons for folders
Alt-tab to switch to the previous app
Tablet (and phablet) mode
Intuitive settings
Battery friendly
Plenty of customization
I have already incorporated many features suggested by xda members. Any suggestion is welcome, and if I have time and I find it appropriate, I'll add it!
SOME PHONES:
The app does not work on Huawei phones because of the rom -apps with floating windows don't work there. At least with those that I've tested. If someone has a Huawei phone with stock rom and it works, please tell me.
It does not work with the Xiaomi Redmi either. If someone has a Xiaomi phone and finds that the app works with the stock rom, please also tell me.
It is not because of the code in the app, but the rom those phones have...
VERSIONS:
v0.4 and v0.5 have not been optimized for Lollipop.
From v0.5.1 and up it is optimized for Lollipop.
In v0.6 the signature and the package name have changed (among other stuff) which means you'll have to configure it again, as it won't install on the previous version but in parallel. I'm sorry about this. The apk is also larger, because of the icons and all the changes in the project structure; it'll improve in next versions, I hope.
0.6.2 uses more ram than it should, and there are a few other issues.
ANDROID ISSUES:
If you go to the home launcher and then launch an app, it won't be launched until about 5 seconds after going home. It's how Google wants it to be, and I'll try a workaround in the future but I'm not sure if it'll work. Nevertheless, the point of this app is not needing to go to the home launcher
BETA:
This app is currently in beta. All your feedback will be more than welcome.
And you can also suggest new features...
If the app crashes it asks you to send me an email, with the Logs. You can see what is being send, so don't worry about your privacy, it is safe!
OPEN SOURCE:
Now I have to fix some bugs, add a bit of functionality, and clean up the code. Whenever this is done (in a few weeks, I hope) the app will be open source.
MATERIAL DESIGN:
I am also working on bringing material design to the app.
Nevertheless the priority is bug-fixing and functionality. 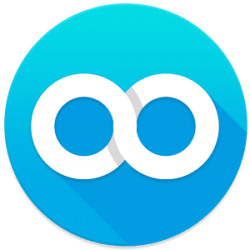 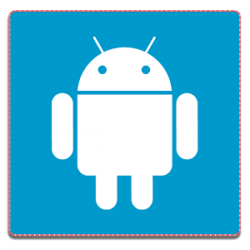 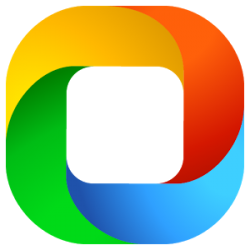 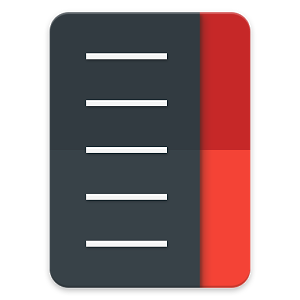