Category: Personalization | Version: 1.0
Developer: Happy Friday | Size: 17.4MB | Updated:01-26
Description
Early Antarctic explorers actually thought penguins were fish and classified them accordingly. In fact, as birds, they are superbly designed for their job, flying underwater with great skill. Their compact bodies have a breastbone that makes an excellent keel and they have massive paddle muscles to propel them at speeds up to 25 miles per hour.
Waddling and energy savings - If you've ever seen a penguin walking, you'll have seen it moves along with rather a comical motion swaying from side to side with each step like an upside down pendulum. This is a consequence of being a tall top-heavy animal with short legs. Recently studies have found that this is actually a very efficient way of walking with the swaying motion leading to an 80% energy saving compared to a more static walk. They can move quicker and more efficiently out of the water by "tobogganing" on slippery icy or snowy surfaces, they lie down on their front and push themselves with their feet, using strong toes and claws to get a grip, in this way they can outpace a running human. Unlikely as they look, penguins ways of moving themselves on land are effective enough to cover 100km or more at times if cold weather freezes the sea between the open water and their nest site.
Penguins can come out of the sea onto rocky shores or slippery ice during rough weather - strong claws that can grip on to slippery surfaces efficiently make this look far easier than it is.
Smaller penguins "bounce" - Small size means less kinetic energy if the penguins are thrown around and so less damage. The smaller penguin species can come out of crashing waves and rough seas on inhospitable, difficult rocky shores without being smashed to pieces precisely because they are small and so don't have so much kinetic energy if bashed against a rock, an inherent toughness and blubber padding helps too.
Feet pulled in when swimming - like an aircraft pulling in its landing gear to reduce air resistance, penguins pull their feet close to their bodies when swimming for maximum streamlining and drag reduction. However when needed they can be used like a water-brake, stuck out at the right moment, a penguin can use its feet to make a 180° turn in 1/5th of a second.
Elbow and wrist joints are fused - this gives a more rigid forelimb that is developed into a paddle (flipper) for swimming underwater.
Collect air in their feathers by preening - like many other birds, penguins spend a lot of their time preening their feathers, much of this is to fluff the feathers out and so collect air amongst them, this is done particularly before going to sea. There are two benefits, firstly it aids insulation and secondly when the penguin swims particularly quickly this air is released as micro-bubbles which lubricates the penguins path through the water, so reducing drag. It has been shown that penguins can leave the water in a burst of speed in this manner that is twice their theoretical swimming speed without it. Particularly useful if being pursued by a predator or if a jump to extra height is needed to get onto the ice and out of the water.
Nest building - All but king and emperor penguins build a nest, though they are usually only a simple pile of stones that are continually stolen and swapped between the members of a colony when the owners aren't looking. The nests are slightly higher than the surrounding land so that if the temperature rises and the snow melts, the nest is not flooded. Emperor and King penguins keep the egg and then the young chick on their feet covered by a brood pouch until they are large enough to regulate their own temperature. 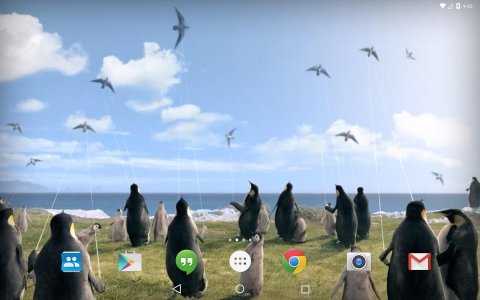 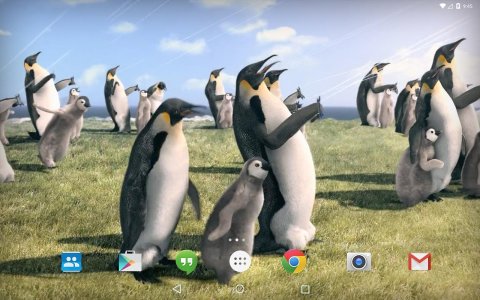 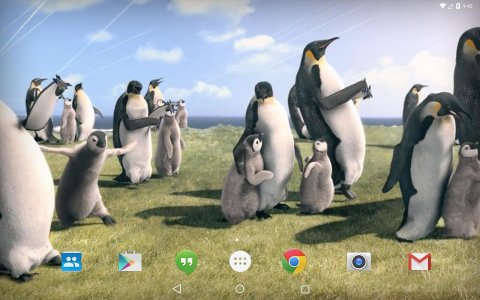 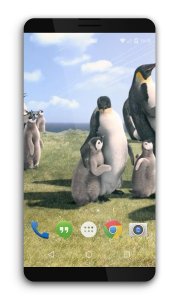 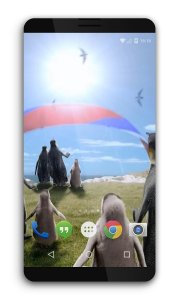 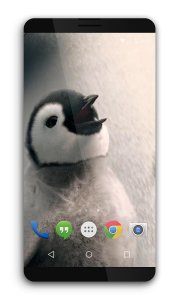 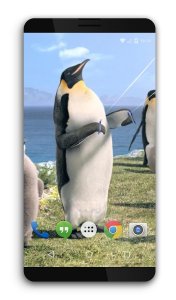 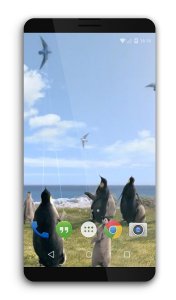 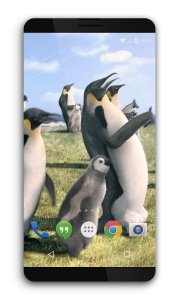 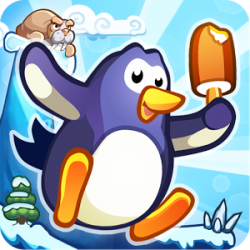 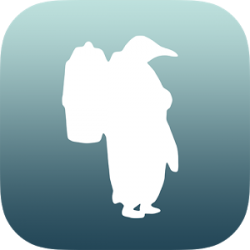 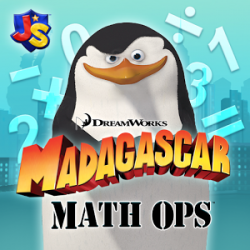