Category: Android Games / Strategy Games | Version: 1.47.0
Developer: Parallel Space Inc | Size: 82.54MB | Updated:04-12
Description
STORY
The first Scout ships we sent into the newly discovered Hades Galaxy confirmed what our greediest Corporations were hoping for: A new world filled with rich star systems and rare resources. Subsequent reports of hostile environments, unstable stars, and a mysterious indigenous race were quickly dismissed. Massive Colonization missions were put in place in record time. Already, thousands of fleets have arrived into the new Galaxy and set outposts on various planets. New ones arrive daily.
As the owner of a humble fleet arriving at the outskirts of the Hades Galaxy, you will work to colonize planets, collect valuable resources, build space stations, grow your economy and solidify your presence in dangerous star systems. You will create ships to expand and protect your interests against the aggressive race guarding this galaxy. You will have the option to join your efforts with other players to form Corporations. With time, you'll come to grow your influence in the political landscape formed by thousands of other human players.
FEATURES
• Explore your own, vast star system and face the mysterious Cerberus forces
• Colonize numerous planets and watch them grow from lifeless rocks to central hubs of activity
• Establish diplomatic relations with other players and dictate your terms for military, mining and trade cooperation
• Build combat, mining and trade ships and customize them with powerful modules
• Meet other players and complete time-limited objectives near Red Stars that are going Supernova
• Organize with other players in Corporations
• Play at your own pace: Nobody will unfairly steal your resources while you are offline
SUPPORT
If you have any problem in the game, please contact us at [email protected], or use the in-game "Contact Support" option.
PRIVACY POLICY
http://hadesstar.com/privacy_policy.html
TERMS OF SERVICE
http://hadesstar.com/terms_of_service.html
Hades' Star uses Emoji provided by http://emojione.com 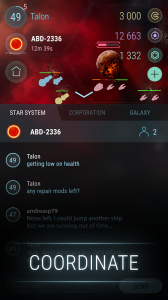 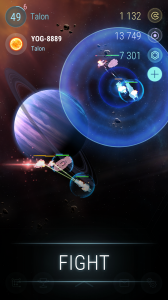 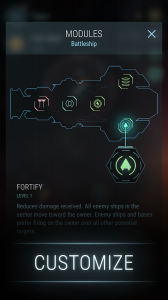 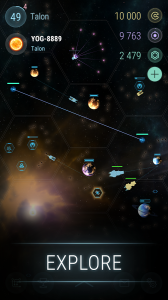 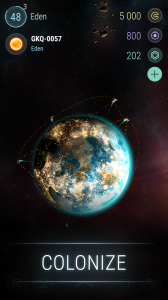 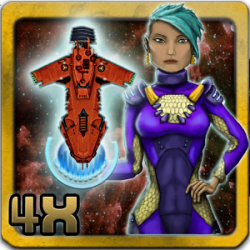 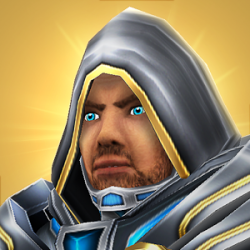