Category: sports | Version: 5.0.4
Developer: Rio 2016 | Size: 24.09MB | Updated:08-9
Description
Join in on the Olympic Games excitement with the official Rio 2016 app! Now available in English, Portuguese, Spanish, French, Mandarin Chinese, Japanese and Korean.
The new version of the Rio 2016 app has the most up-to-date information on the Olympic schedule and results, medals, sports, athletes and teams, venues, maps and spectators guides.
Olympic fan, this app is for you! For those of you joining us in Rio de Janeiro, the Rio 2016 app has detailed spectator guides to help you have a great Olympic experience, and the best tips for you to have a great time in the marvellous city.
For Olympics fans following us from all over the world, the Rio 2016 app will keep you hooked with play-by-play results and real-time medal tables, as well as great coverage with awesome photos from competitions and events all over the host city.
Download now the official app for the Rio 2016 Olympic and Paralympic Games and get the latest on all things Rio 2016 at the tip of your fingers! 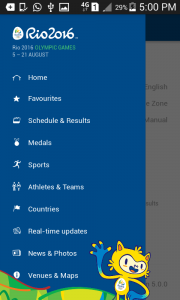 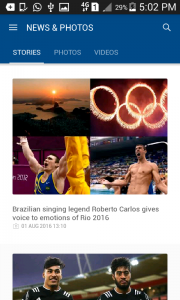 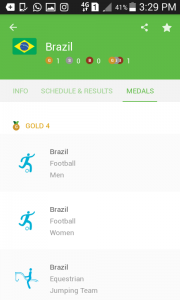 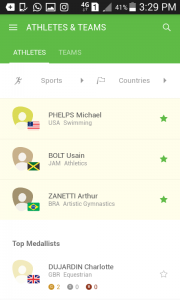 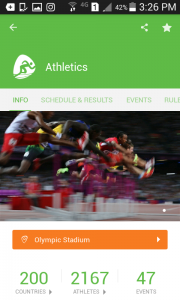 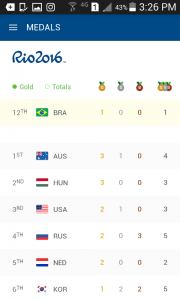 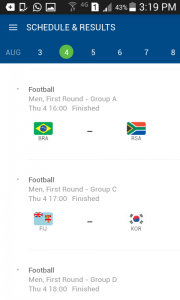 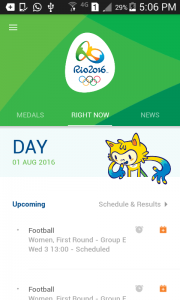