Category: Android Games / Arcade Games | Version: 1.1
Developer: BANDAI NAMCO Entertainment Europe | Size: 44.43MB | Updated:06-15
Description
A galaxy on the brink of destruction. Infinite waves of alien enemies. One heroic ship.
You know what to do. Fire up the engines, power up the laser chambers as the iconic space-faring
shooter returns for its 35th Anniversary in a shower of laser blasts, breathless barrel-rolls and smoking missiles.
The survival of the universe is once more at stake. They have an alien motherfeet of immense proportions, endless waves of ships bristling with high-tech weaponry and of course the sheer power of the boss Galaga...
You have your finger - a device capable of channelling years of arcade skill,honed sci-fi ability and steely determination into a single, ultimate weapon...
Features:
● The authentic retro, sci-fi experience returns for Galaga's 35th Anniversary
● Weave through endless waves of original enemies, including the Bee, Butterfly, Scorpion and a many more.
● Evade the treacherous tractor beam of Mother Galaga in battle against the huge alien boss!
● Play as Galaga fighter, as well as other legendary Namco starshipsincluding Xevious, Galaxian, Star Blade and many more.
● Double your firepower by rescuing captured friends ships and merging into twin mode
● Enhance your space-faring abilities by upgrading and levelling up your craft.
● Blast through alien waves with 4 unique abilities per ship including laser, explosive shot, space mines, ghost shield and more. 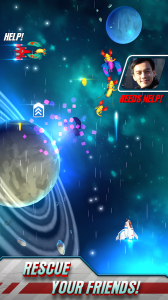 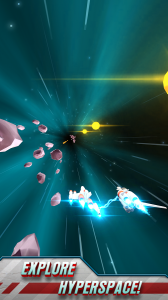 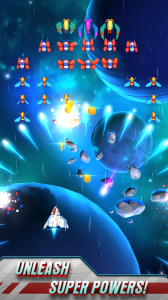 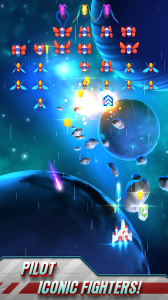 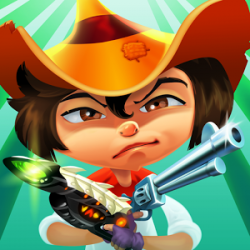 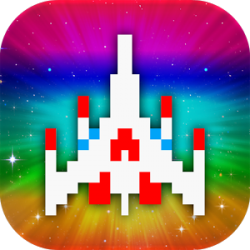 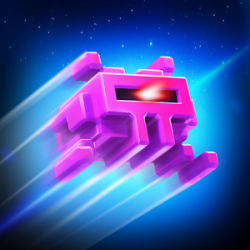 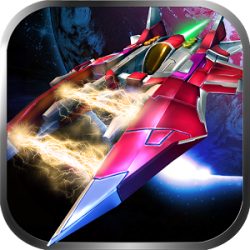